About the McCoy Award 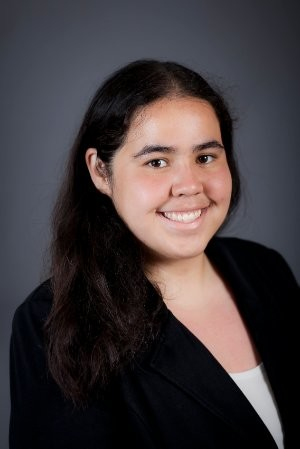 Born and raised in Southern California, Mary Arrastia graduated Magna Cum Laude from California State University, Los Angeles (CSULA), with her B.S. in Chemistry with departmental honors in 2015. Her undergraduate research at CSULA focused on the development of paper microfluidic devices for use as point-of-care diagnostics under Professor Frank A. Gomez, which led to her being awarded the ACS Undergraduate Award in Analytical Chemistry. Motivated to engage in research with an impact on biological systems, she came to Caltech to perform her Ph.D. research under Professor Rustem F. Ismagilov, supported by a NSF Graduate Research Fellowship and the Earle C. Anthony Graduate Fellowship. In collaboration with Professor Mitchell Guttman's lab, Mary developed a technique to map and understand the spatial organization of DNA at the level of single cells. Outside of research, she is involved with various outreach organizations, including Diversity in Chemistry Initiative, Women Mentoring Women, and Caltech-Charles Drew Mentoring Program. Currently, she is finishing her Ph.D. degree and applying for postdoctoral research positions. For her postdoctoral work, Mary wants to transition to more translational work; she plans to investigate how changes in 3D genome structure may play a role in the development of diseases, such as cancer. 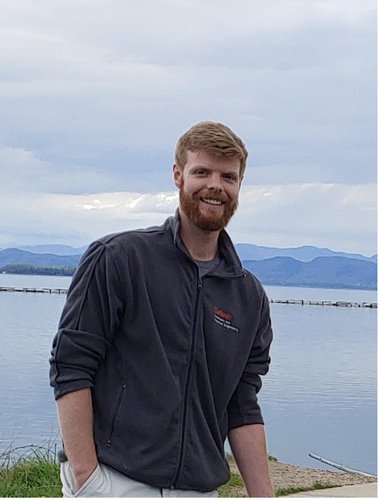 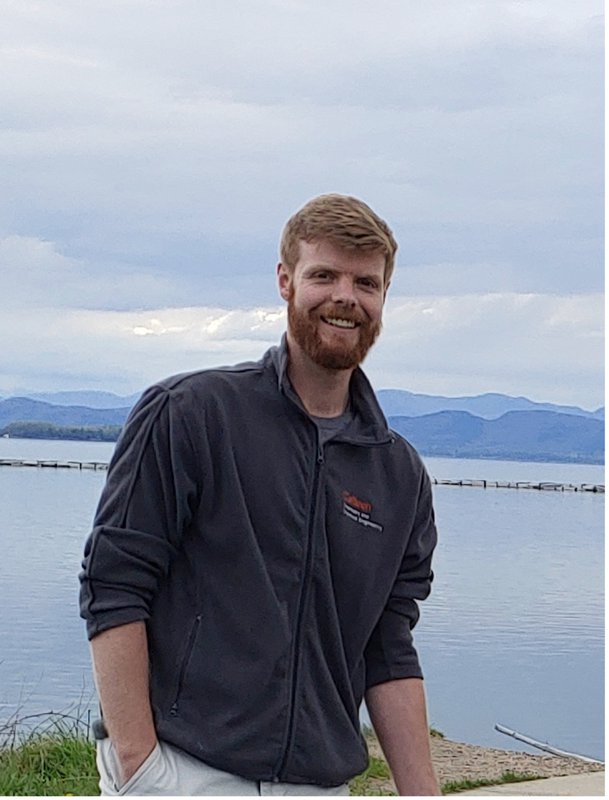 Christopher Kenseth is a PhD candidate in the Division of Chemistry and Chemical Engineering at the California Institute of Technology, jointly advised by Profs. John Seinfeld, Paul Wennberg, and Brian Stoltz. He received a BS in chemistry from the University of Vermont in 2015. His research uses advanced mass spectrometric, chromatographic, and synthetic techniques to characterize the molecular composition, and in turn elucidate the formation and aging mechanisms, of secondary organic aerosol (SOA) derived from the atmospheric oxidation of α-pinene and β-pinene, which are emitted in large quantities from terrestrial vegetation and represent a dominant source of SOA globally. This fall he will begin a postdoctoral fellowship in the Department of Atmospheric Sciences at the University of Washington with Prof. Joel Thornton, where he will combine organic synthesis, laboratory experiments, atmospheric modeling, and field measurements to develop a process-level understanding of the role of monoterpenes in regulating atmospheric nitrogen oxide (NOx), ozone (O3), and aerosol budgets through the formation of organic nitrates.

The CCE Teaching Assistant award is presented to the best teaching assistants in the division from courses taught in Spring 2020 through Winter 2021.

This year we have three awardees:

The Renuka D. Sharma Prize is awarded to Jolly Patro. This prize recognizes a sophomore student who has achieved an outstanding performance during their freshman year.

The Merck Index Award is presented to Krystal Brodsky and Yuanzhe Xie. This award recognizes outstanding Chemistry majors in their junior or senior year.

The Richard P. Schuster Memorial Prize is awarded to Tianyi Zhang and Emily Du. This award is presented to a Chemistry or Chemical Engineering major in their junior or senior year who has shown outstanding academic promise.