The American Chemical Society (ACS) has announced that it will honor Peter B. Dervan, Caltech's Bren Professor of Chemistry, Emeritus, with the 2022 Priestley Medal, the society's highest honor.

The ACS awards the Priestley Medal annually to a single individual for distinguished services to chemistry. Dervan is being honored, according to a statement released by the ACS, "for his contributions to the field of chemical biology, especially the development of molecules that bind to specific DNA sequences."

Dervan earned his bachelor's degree from Boston College in 1967 and his PhD from Yale in 1972. He joined Caltech as an assistant professor in 1973, and was named associate professor in 1979 and professor in 1982. He served as the chair of the Division of Chemistry and Chemical engineering from 1994–99 and as vice president for development and institute relations from 2011–12.

Dervan's research has focused on the intersection between biology and chemistry, a field known as chemical biology. He has developed a number of synthetic molecules that bind to specific DNA sequences and can regulate gene expression—the process in which a gene is used by a cell.

Dervan has served as a member of the Yale Corporation, the university's governing board, and as the chair of the scientific advisory board at the Welch Foundation, a nonprofit organization that provides funding to chemistry researchers. 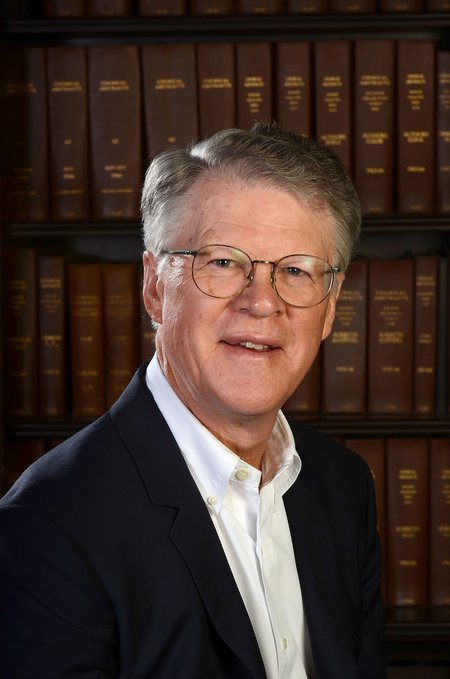