David A. Evans (PhD '67), a chemist, Caltech alumnus, and faculty member in the Division of Chemistry and Chemical Engineering in the 1970s and '80s, has died. He was 81.

Evans was born in Washington, D.C., in 1941 and grew up in nearby Virginia. After graduating high school, he attended Oberlin College in Ohio, from which he earned a bachelor's degree in chemistry.

He went on to study synthetic organic chemistry at Caltech and received his PhD from the Institute in 1967, working with Bob Ireland.

After a stint at UCLA, Evans returned to Caltech as a professor of chemistry in 1974. He stayed with the Institute until 1983, when he joined the faculty of Harvard University and he and his family moved to Concord, Massachusetts.

Evans's most influential work involved what is now known as the Evans' acyl oxazolidinone method, which is used in the synthesis of polyketides, a class of molecules that are useful as pesticides, pigments, antibiotics, anti-cancer drugs, and medications for treating high cholesterol.

He is survived by his wife, Selena Anne Welliver Evans; his daughter, Bethan Hill Evans Davenport; grandsons Stephen and Christopher; and his brother Thomas Edward Evans. 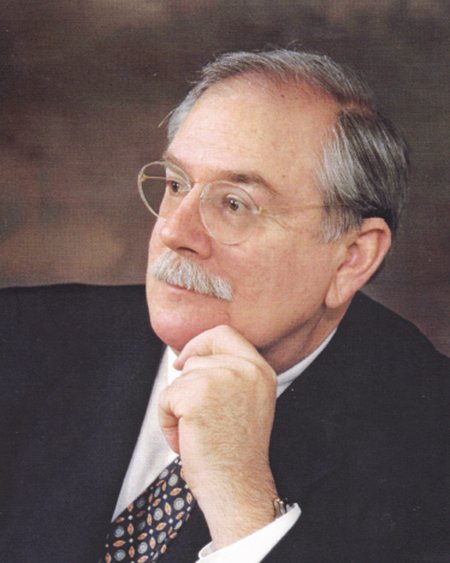