The Cottrell Scholar Awards have been awarded by RCSA since 1994 and recognize early-career individuals for innovative research and teaching excellence. The awards are named after Frederick Gardner Cottrell, an inventor and philanthropist who founded in 1912 the organization that came to be known as RCSA.

Hadt's research is focused on inorganic chemistry applications in chemistry, biology, and materials science. He intends to use his award funding to develop an open educational resource and to investigate how molecular structure and bonding influence the quantum properties underlying the potential applications of magnetic molecules in quantum computing technologies and high-density information storage.

"I'm honored to become part of and learn from the Cottrell Scholar community," he says. "My group and I are grateful for the opportunity to work together on this project. We are also especially excited to collaborate with Caltech students to develop content for the open educational resource, which will emphasize worked examples and guided self-explanations to lower the barrier to mastering theoretical topics encountered within the quantum and inorganic chemistry classroom and research settings."

Hadt earned his bachelor's and master's degrees in inorganic chemistry at the University of Minnesota, Duluth in 2008. He received his PhD in inorganic chemistry from Stanford University in 2014. He then spent time as a postdoctoral fellow at Harvard and as a postdoctoral scholar and Enrico Fermi Fellow at Argonne National Laboratory. He joined the Caltech faculty in 2018.

Cushing's research is focused on developing laser-based instrumentation for chemistry, physics, biology, and materials research. He intends to use his award funding to study the movement of electrons and ions through materials on very short timescales, with an eye on helping advance new battery technologies. He also plans to build a year-round mentorship network that pairs Caltech graduate students with undergraduates at minority-serving institutions in the greater Los Angeles area.

"I am thrilled to be able to include and improve our diversity effort implementations within the Cottrell Scholars program family," Cushing says. "Our Caltech Connection program at Caltech connects undergraduate students at local minority-serving institutes with year-round graduate student mentorship to encourage scientific careers and participation in summer research programs. Funds from this grant will be used to expand the initial pilot program at Charles Drew University, a local HBCU, to Compton College and Pasadena City College."

Cushing earned his bachelor's and doctoral degrees, both in physics, from West Virginia University in 2011 and 2015, respectively. From 2016–2018, he served as a U.S Department of Energy EERE (Energy Efficiency and Renewable Energy) Postdoctoral Fellow at UC Berkeley with a co-appointment at the Lawrence Berkeley National Laboratory. He joined the Caltech faculty in 2018. 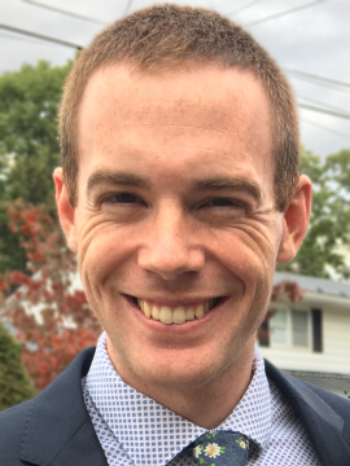 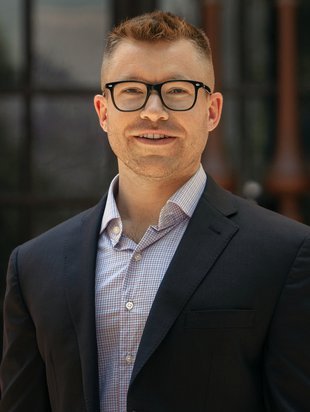