Sunney Chan, the George Grant Hoag Professor of Biophysical Chemistry, Emeritus, has been named as the recipient of the 2020–21 Presidential Science Award, the highest honor given to scientists in Taiwan.

Chan is being honored by the award committee for achievements and contributions that "have not only enhanced Taiwan's academic reputation and international competitiveness, but have also had a profound impact on the improvement of human life and well-being," according to a press release from the Presidential Science Award Committee.

"This is a great honor for me. I am pleased and humbled that my contributions in science and to the scientific community in Taiwan have made a difference for me to be deserving of this recognition by the country," Chan says.

His work has explored biological molecules including enzymes involved in cellular metabolism, biological energy conversion, especially membrane proteins that control the flow of ions, sugars, and other substances in and out of cells.

He has also explored the membrane proteins that pump protons across the cell membrane for ATP synthesis, and that mediate the metabolism of methanotrophic (methane eating) bacteria. His research made extensive use of spectroscopy, using light of different frequencies to deduce the composition, structure, and function of enzymes that might otherwise be too difficult to analyze.

"Sunney Chan has been a hero of CCE for almost sixty years," says Dennis Dougherty, the Norman Davidson Leadership Chair of Division of Chemistry and Chemical Engineering and current George Grant Hoag Professor of Chemistry. "He's an outstanding scientist who also gives of his time for the betterment of the Division and the Institute, and he has been an inspiring mentor to students across the generations." 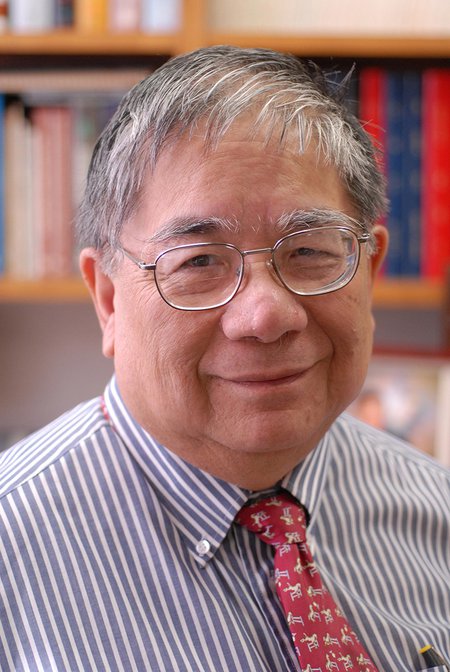 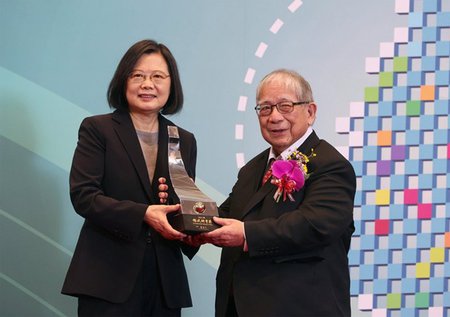